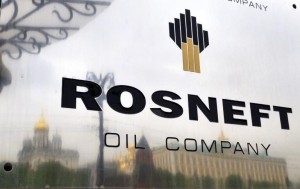 The oil ministry said in a statement that the deals include the supply of benzine and bitumen, as well as 24 LNG cargoes over two years starting from the fourth quarter of 2015.

The document, signed in continuation of agreements reached at the St. Petersburg International Economic Forum, defines key terms of cooperation between the companies in the area of oil products and LPG direct supplies.

Rosneft and EGPC expect binding agreements based on the agreed Term Sheet to be signed within the third quarter of 2015.

The agreements will allow Rosneft to significantly expand the cooperation with Egypt and EGPC as well as strengthening Rosneft’s position as a supplier of oil product and LPG in Northern Africa. Moreover the partnership with the Egyptian company will boost Rosneft trading potential both on a regional and global scale.