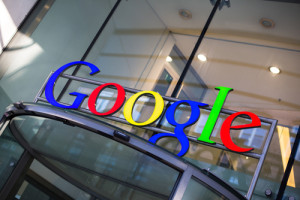 The U.S.-based technology company will buy the stake after the completion of the project in 2017. The wind project will be Africa’s largest wind park and will generate around 1,400 Gwh or about 15 percent of Kenya’s electricity needs based on current generation capacity, Vestas said.

“We are making a commitment to invest in Lake Turkana because it makes financial sense, but also because it has the potential to have a massive impact on Kenya’s grid, helping to spur the deployment of renewable energy in one of the world’s fastest-growing countries,” said John Woolard, Google’s Vice President, Energy.

The investment will be Google’s second for the continent’s renewable energy industry following the Jasper solar project in South Africa’s Northern Cape in 2013. It will be the first U.S.-based private investor in the Lake Turkana wind project.