The second edition of the Turkey-Africa Cooperation Summit to be held in Equatorial Guinea in less than a week is gaining momentum as President Recep Tayyip Erdoğan is expected to lead a delegation of almost 200 business leaders together with his foreign Minister Mevlüt Çavuşoğlu. The African Union considered Turkey as a strategic partner in 2008 and since then, Ankara has tried to make its presence felt in the continent as it continues to promote trade and investment with member countries. 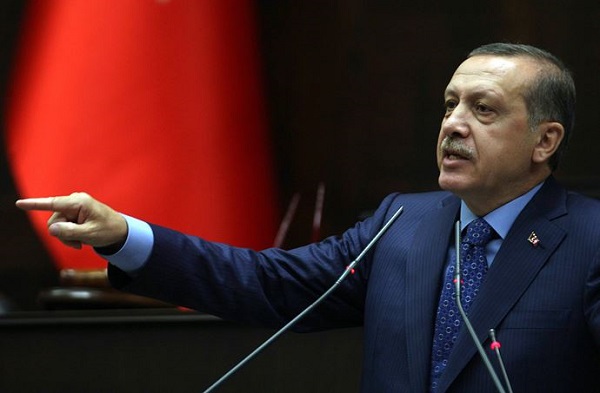 Leaders of many African countries have been invited to attend the summit which will take place in Malabo from the 19 to 21 November. The event is also considered to be the opportunity for the approval of the Joint Declaration and Action Plan for the Turkish-African partnership from 2015 to 2018 which entails joint efforts in industry, education, health, trade, energy, investment, peace and security.

In 2000, the trade volume between Turkey and Sub-Saharan African stood at $742 million. Last year, it reached $7,5billion according to data presented by the Turkish Foreign Ministry. The first edition of the Turkey-Africa Cooperation Summit in 2008 is believed to have contributed immensely to increasing trade volume.

Ahead of the Summit, Turkey will also be present at the G-20 summit in Australia from the 15 to 16 November before taking over the presidency on 1st December. Prime Minister Davutoğlu said they will use their term in office to “bridge [the gap] between the least and most developed countries” because 2015 marks “a crucial year in terms of the U.N.’s development agenda.” He said Turkey will work towards implementing a heavy agenda and hopes to develop common understandings in several fields related with global economy, trade, energy, investments, financial systems and infrastructure.