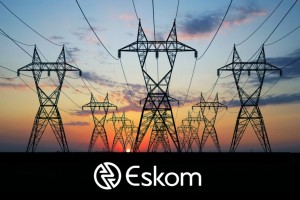 The Sere Wind Farm from Eskom, the South African electricity public utility, recently achieved its full commercial operational capacity of a 100 MW. The achievement of this milestone in the Western Cape of South Africa is in line with the commitments made by Eskom in terms of both time and cost.

According to South African local newspapers, All 46 wind turbines have been erected and energized, and the construction of the new Skaapvlei substation and a 44-kilometre 132kV distribution line has been completed. The first wind turbine at the farm was erected in December 2013.

Alex Rugamba, Director of the Energy, Environment and Climate Change Department at the African Development Bank (AfDB,) underlined that “The project is one of the largest wind energy projects in South Africa. This wind energy facility is comparable to any in the world with regard to cost, time, and quality. It illustrates AfDB’s commitment in supporting Africa’s transition to green growth and to address the challenges of climate change.”

The construction of the plant was financed with a $ 45 million loan granted by the AfDB and $ 50 million contribution made by the Climate Investment Funds which are added to the financial support of the World Bank and the French Development Agency.