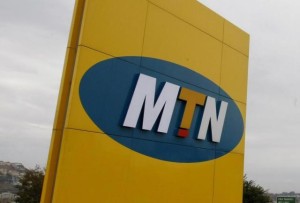 MTN Group Ltd., Africa’s largest wireless operator, on Wednesday reported a decline in revenue both locally, and at the group level, for the first six months of 2015, citing a challenging operating environment.

The group’s Net income, excluding one-time items, decreased to 11.9 billion rand ($930 million) in the six months through June, while analysts had forecast an estimated 12.2 billion rand income, the Johannesburg-based company said in a statement on Wednesday.

MTN said it would focus on building staff engagement and improving customer service in the South African operation in the second half of the year, following a prolonged strike.

“We expect the balance of the year to remain challenging for MTN Nigeria,” Dabengwa said. “Results were constrained by the weak macroeconomic environment, aggressive competition and operational execution challenges.”