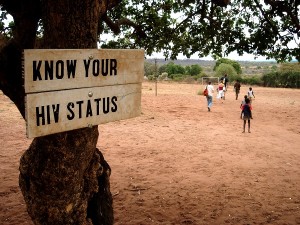 The Obama administration is allocating an additional $300m to the effort to reduce HIV infection among girls and young women in 10 sub-Saharan African countries.

The sum would help the main U.S. program for fighting AIDS in Africa to meet its goals including providing antiretroviral treatment to 12.9 million people.

“Every year, 380,000 adolescent girls and young women are infected with HIV,” she said in a statement.

The countries at the focus of the program are: Kenya, Lesotho, Malawi, Mozambique, South Africa, Swaziland, Tanzania, Uganda, Zambia and Zimbabwe. These countries account for 46% of the world’s total human immunodeficiency virus infections registered last year.