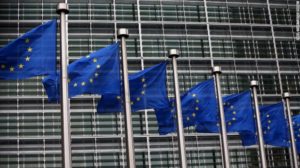 The European Union has said it will review its ties with Tanzania over what it calls a “deterioration of the human rights and rule of law” in the east African nation.

In a statement released this week, the EU said it “will be conducting a broader review of its relations with Tanzania.”

The announcement comes a week after the bloc called back its ambassador, Roeland van de Geer, to “discuss the situation in Tanzania”.

Since coming to power in the country of 55 million in 2015, President Magufuli, nicknamed “the bulldozer” from his time as roads minister, has banned political rallies and mutilated bodies have washed up on the shores of Coco Beach in Dar es Salaam, the commercial capital.