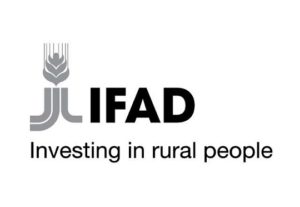 The International Fund for Agricultural Development (IFAD) will support the Angolan Government in the implementation of the Agricultural Recovery Project, with a $7.6 million financing, to be implemented in eight municipalities in the provinces of Benguela, Cunene and Huíla.

This was revealed during a meeting between the Minister of Agriculture and Forestry, Marcos Alexandre Nhunga, and IFAD President Gilbert Fossoun Houngbo, who is in Angola to assess the degree of implementation of the sector-financed programs of the fund.

In addition to this project, IFAD is supporting the Family Agriculture Development Project (SAMAP), which is being implemented in the provinces of Cuanza Sul and Huíla, with funding of $38.8 million, benefiting 60,000 family farmers.

The financing of new projects for family agriculture is also well under way, with financial assistance from IFAD, the Arab Bank for African Development (BADEA) and French Cooperation.

The outlook is to produce more than 21 million tons of diverse agricultural products, especially cereals and tubers.