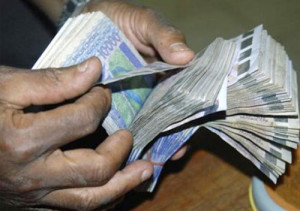 The main finding that comes out from this report is that the countries that are developing their economies in Africa as South Africa, Nigeria, Angola, Kenya, Ghana, etc. are plagued by serious corruption problems. With the exception to Mauritius, no African nation is above average (50/100), while Rwanda (49/100), Ghana (48/100) of South Africa (44/100) and Senegal (43/100) are below 43/100. Nigeria, Africa’s largest economy, ranks among the worst performers 27/100.

Note that Transparency International is a non-governmental civil society that is committed to transparency and integrity of public and economic life. It raises awareness of the devastating effects of corruption and works with governments, private sector and civil society to develop and implement measures to combat corruption.