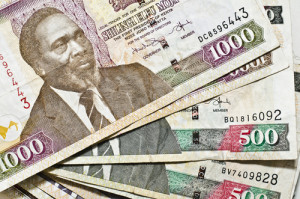 The central bank of Kenya said on Tuesday that Kenyans living abroad sent $754 million back home in remittances during the first half of this year, 9.2 percent higher than the same period last year.

According to the latest statistics from the Central Bank of Kenya (CBK) remittances are a leading source of foreign exchange along with exports like fresh flowers, tea and tourism.

According to the figures, the increase was largely driven by flows from North America.

He said the government is focused on creating an enabling environment that will integrate the Kenyan Diaspora and enable them to invest in the nation’s development.

The Treasury estimates that Kenyans in the diaspora sent Sh108 billion ($1.2 billion) through unofficial channels last year equal to the sum sent officially underscoring challenges associated with sending money into the country.