Algeria will soon be having an assembly plant for tanks after the German Economy Minister Sigmar Gabriel responded positively for its delivery by defense group Rheinmetall. The plant will be assembling around 1,000 armored vehicles. The deal was agreed upon in 2008 when the German Chancellor, Angela Merkel, visited the country in 2008. It was also largely approved by the previous German government. 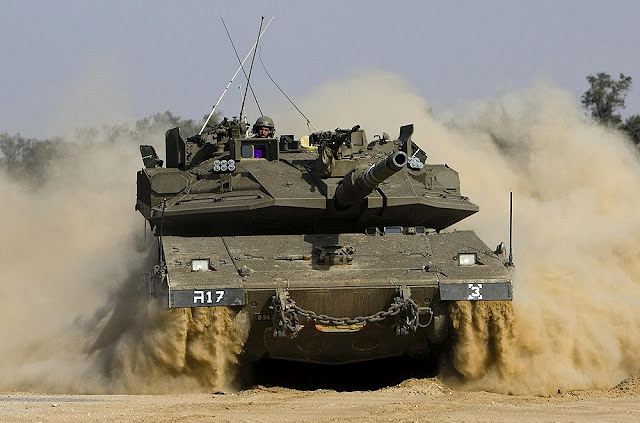 The Tank assembly plant will also include an assembly line for Fuchs armored personnel carriers and their parts. According to a document from the German Economy Ministry, the contract for the production line to assemble Fuchs vehicles is worth around €28milliion. The parts to be used in the assembly will be exported from Berlin to Algiers. The assembly will be located 400km east of the capital.

Details of the assembly for armored vehicles were first reported in June. Algeria was Germany’s biggest arms market in 2013 with exports to the North African country worth more than €825 million. The approval of the Minister came after a request was sent by a member of the parliament. However, he did recently block a contract, because of the crisis in Ukraine, from the same Rheinmetall Company that would have enabled it to provide a fully-equipped combat training camp to Russia. Minister Gabriel’s decision was in conformity with the recently imposed European Union sanctions which blocks future defense contracts with Russia.

The approval of the deal will be highly applauded by Algiers because Germany’s Economy Minister has stated that the rules dictating the exportation of arms will be stiffened. The decision will surely affect its sales of arms and could probably drag it down from the being the third largest arms exporter in the world.